Top Posts
Who Is Mohammed Kola Balogun?
eNaira: What is the Fate of the Nigerian...
eNaira: Nigeria’s Digital Awakening?
eNaira: Get Started with Africa’s First Digital Currency
End SARS Memorial 2021: We Must Remember Every...
Nigeria Decides 2023: The Crucifixion of Abubakar Bukola...
Bitcoin Reaches A New High of $60,000, Closing...
Why It Is Important For Employees and Entrepreneurs...
Does Driving an Electric Car Save You Money?
Top 5 Travel Destinations In Africa
Home Business The Corruption Scandal That Ruined Simon Henry Of Shell Oil’s Executive Career
BusinessCorruptionCrime & InvestigationEconomy & FinanceEditor's PicksLeadershipNigeriaUncategorized 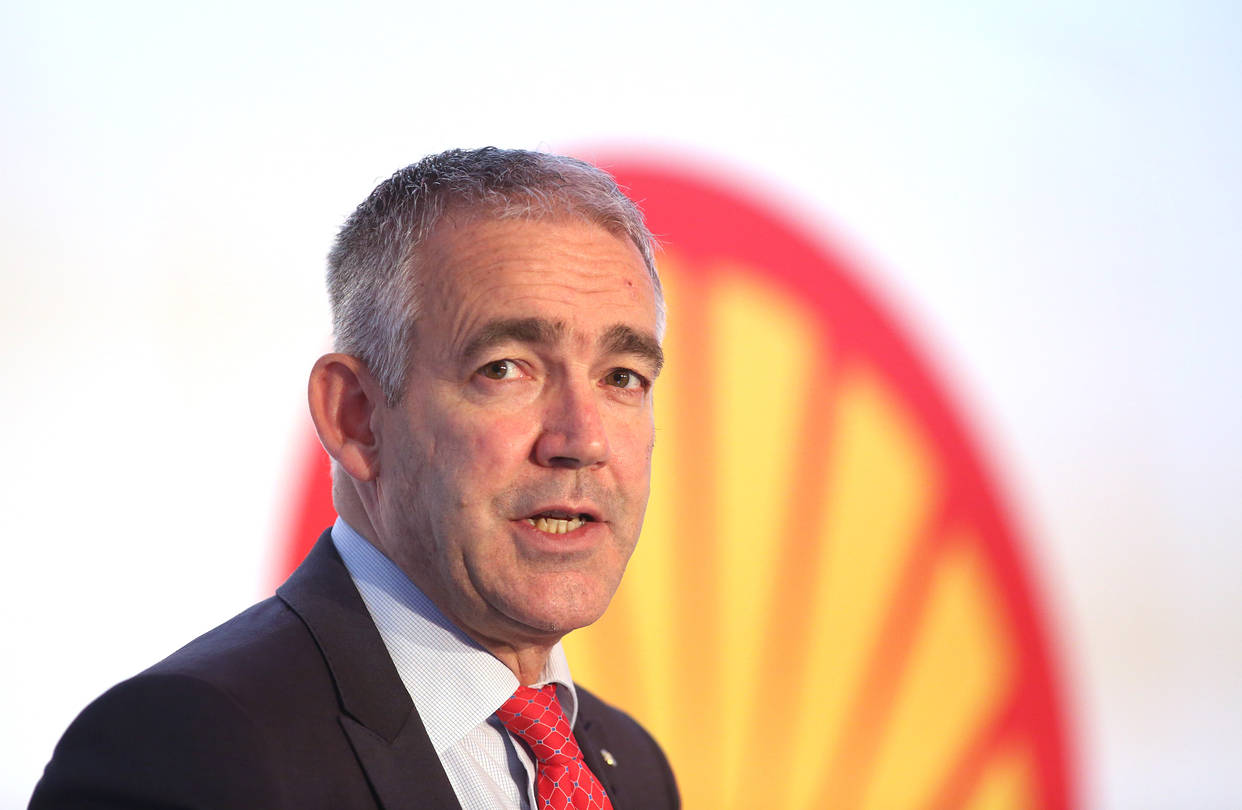 Simon Henry was the former Chief Financial Officer of the large and popular oil corporation Shell. He recently retired in March 2017, or at least that is what the corporation released to the media perhaps to cover up the deplorable reason why the former CFO was made to retire.

It is somewhat appalling to hear that even after it was revealed that the former CFO’s retirement was stemmed from the corruption scandal he was involved in alongside the Shell CEO Ben Van Beurden, Eni- an Italian based oil & gas company, and former Petroleum Minister Dan Etete under former President of Nigeria, Goodluck Jonathan’s administration, he was still compensated for “loss of office” with a whopping sum of 2.5 million Euros.

The corruption scandal involved the transfer of  $1.3 billion for the sale of an oil block from Shell and Eni to Malabu oil and gas, a company Dan Etete secretly set up to acquire the large oil block known as OPL 245.

The illegitimate deal was said to have been struck by the Nigerian government officials in collaboration with Dan Etete to collect bribe from Shell and Eni to sell the oil block.

The accused parties all denied involvement in the corrupt deal when investigations began and charges were filed against them by the EFCC.

However, a phone call conversation about the raid by the Dutch police of the Royal Dutch Shell Plc in Hague, between Simon Henry and Ben Beurden which was exposed in 2016 revealed that the Shell executives where in fact aware that the proceeds from the sale of the oil block were going into the pocket of Dan Etete through his front company Malibu.

Email correspondences between the parties were also revealed showing that executives were negotiating the deal with Dan Etete long before payments where made, and documentary evidence showed that the Shell executives approved the deal knowing that the money was going directly to Etete as bribe for facilitating the deal.

A Milan court in Italy where charges were brought against all parties ruled that they will face trial for their corrupt acts.

The exposure of the illicit activities of Simon Henry led to his forced retirement after 34 years in the company and 7 years as the company’s CFO. It is agreeable that the disgraced CFO ruined his career by his own hands but with the enormous compensation he received from the company can it really be agreed that he lost?

Who Is Nigerian Leader Buba Marwa And What Is His Role In South Africa?

Jim Ovia’s Africa Rise And Shine: How a Nigerian Entrepreneur from Humble Beginnings Grew a Business to $16 Billion

Politics in Nigeria: Where is Jimi Agbaje?

Breaking: Why Did MTN Sue The Central Bank...

What Happened To The Mahtani Billionaires’ First World...

[…] at the two oil companies such as former shell CFO Simon Henry who was forced to retire (Read The Corruption Scandal That Ruined Simon Henry Of Shell Oil’s Executive Career), continues to reveal foul play. It was also revealed that the former Nigerian oil minister, Dan […]