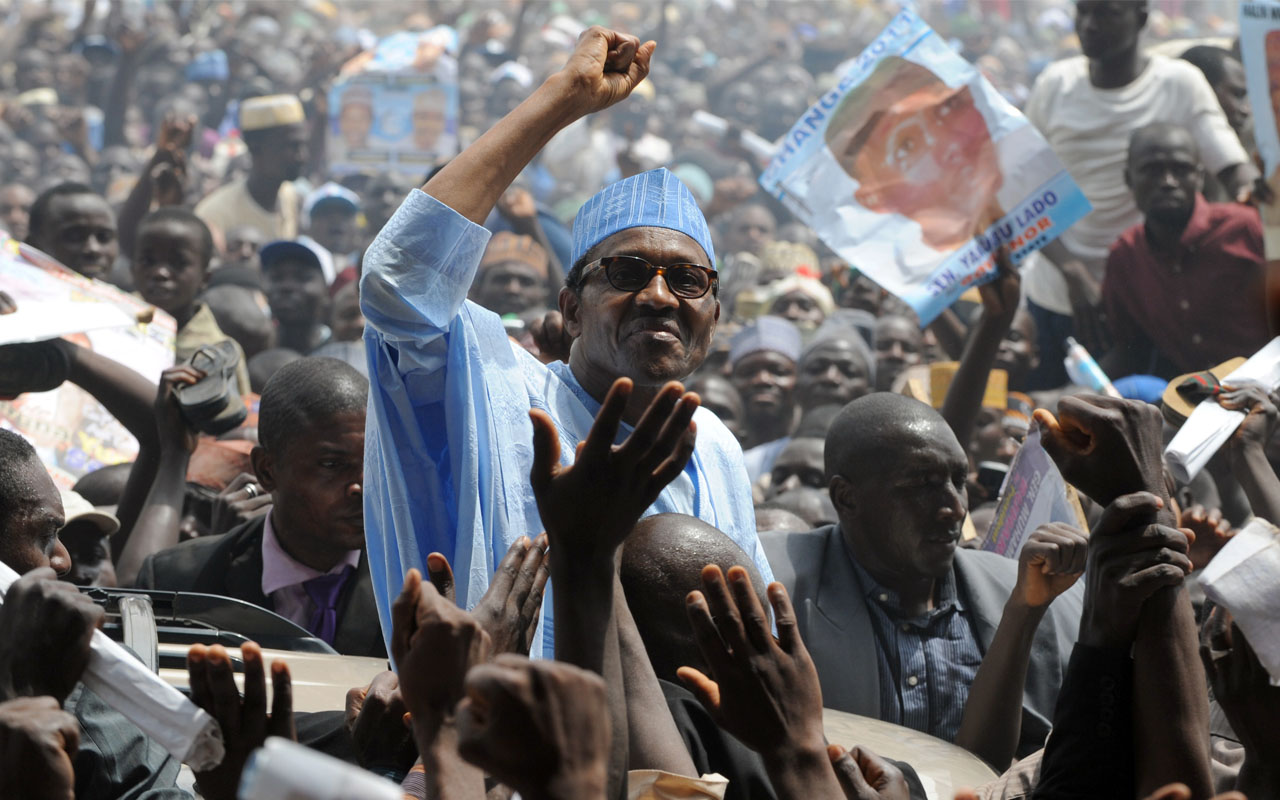 As Nigeria’s President Muhammadu Buhari and other presidential aspirants pick up their nomination forms towards the fast-approaching election, the Nigerian President is becoming the more preferred candidate for the presidency in 2019 despite many threats and attempt to distort his campaign. As the relentless Nigerian President refuses to give in to the pressure of those calling for his retreat and step down, he seems to be gaining more supporters who believe that his re-election will bring about more positive changes for Nigeria. To many Nigerians, the President has only just begun with his work to transform the nation and for the top 5 reasons below, they are pro Buhari for a Second term:

2019 Elections: Presidential Aspirants With the Highest Chances at Winning

Top 5 Tips on Caring For Your Skin...

Who Was ‘Legend’ Thomas Sankara? What Were His...

Will This Be Considered The First Step To...

Digital Marketing; The Innovative Way To Get Your...