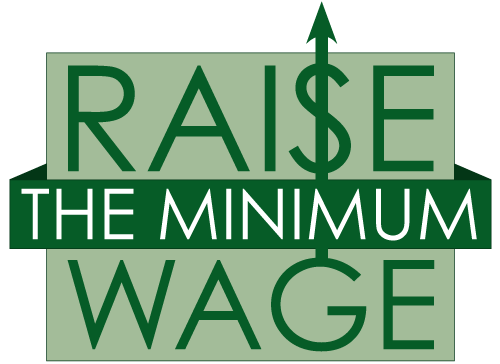 A public hearing organised by a tripartite committee consisting of government, labour and employers of labour for a new national  minimum wage for the Nigerian worker , in both public and private sectors is to begin from Thursday 26th of April to Friday 27th of April 2018, in eight different centers in the states across the country. The Director in charge of media in the Federal Ministry of Labour and Employment, Samuel Olowokoore, mentioned in a statement, that this public hearing is to ensure greater awareness and stakeholders’ participation in the review of the national minimum wage.

Organised labour in its memorandum to the committee, is asking the government and employers of labour to up the minimum wage of the Nigerian worker to N66,500 for the least paid Nigerian worker.

International: Netflix Continues To Expand Its Platform As...

AccorHotels Launches A Digital Campaign To Portray A...

TheFinancialDiet.com: 4 Important Ways I Live Below My...

Who Killed Muammar Gaddafi, Why?