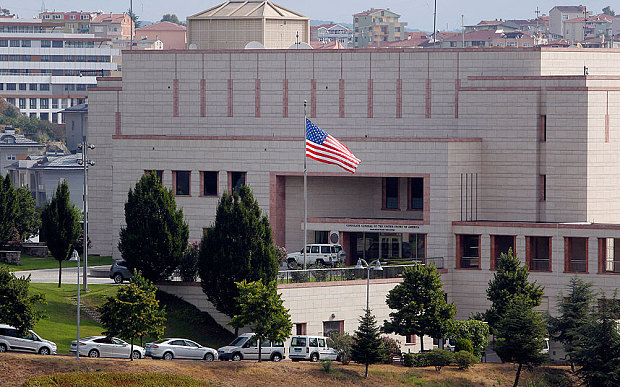 The US embassy in Nigeria which has its headquarters located in Abuja represents the US government in the country and is responsible for issuing visas and handling the relationship between the US and Nigeria. Reports show that the US is one of the most desired countries by Nigerians. According to the U.S. Department of State, more than 163,000 immigrant and non-immigrant visas were issued to Nigerians between March 2017 and January 2018. Recently, the US embassy in Abuja announced that it will be shutting down operations temporarily due to a number of concerns which many have contemplated. The recent development has created tension around the country as many foreign companies have withdrawn their business from Nigeria due to the economic instability. The US embassy has also continually cautioned citizens in the country to be security cautious, most especially during festivities like the recent Sallah break which took place on 21st and 22nd of August. However, below are 3 plausible reasons which we believe are behind the US embassy’s decision shut down operations in its headquarters:

However, recent reports show that the US embassy plans to reopen its doors at its headquarters soon, stating that the immediate issue which led to its shutting down operations at the premises, being the discovery of the powdery substance found in a passport it received, has been resolved.

Who is Professor Charles Egbu?

How to Make Purpose-Driven Investments