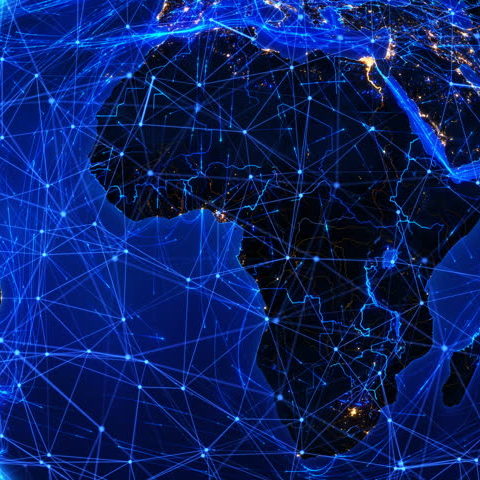 Africa is a fast-growing continent slowly catching up to the technological advancement of developed continents such as America and Europe. Many fascinating innovations are gradually emerging in African countries which says a lot about the continent’s potentials. Africa may not have started as early as others in its race for technology advancement, but today’s Africans are definitely not slacking when it comes to innovating and adopting new technologies. Below are the top most technology-driven African countries of today:

Amazon Is Laying Off Hundreds of Employees at...

Best Advice For Succeeding In Business From Push...