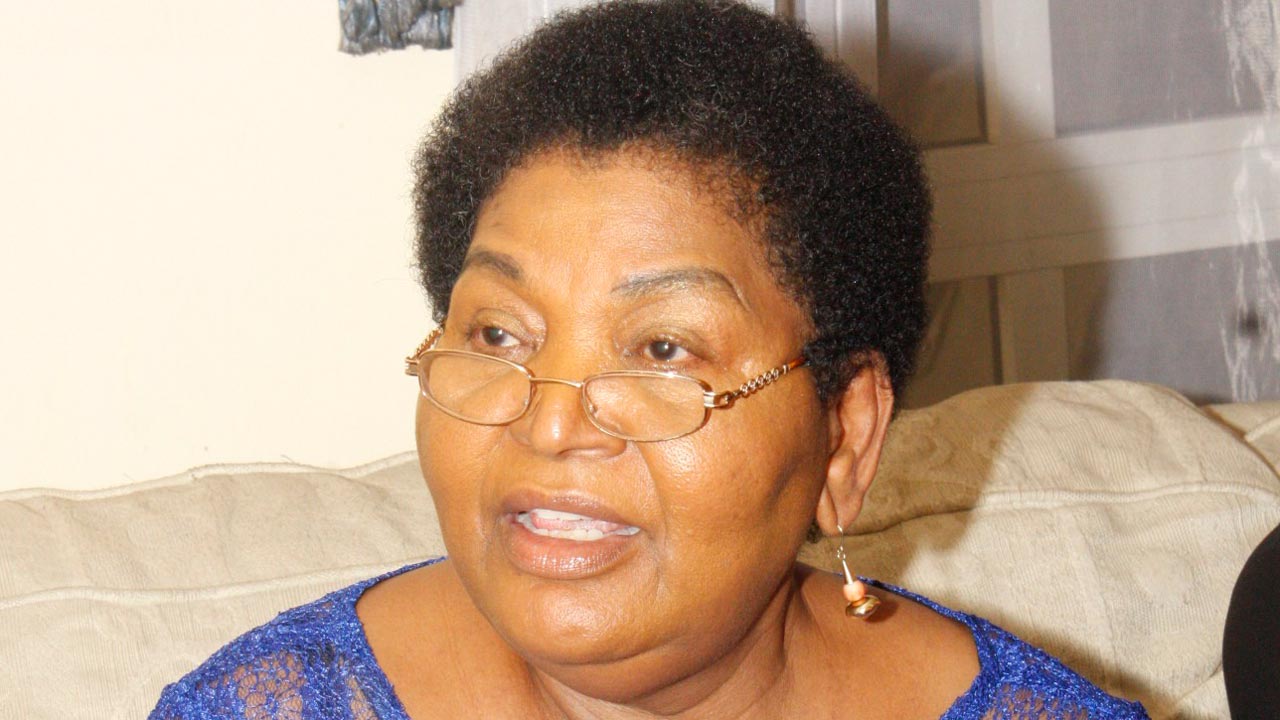 Cecilia Ibru is one half of the popular wealthy billionaire Ibru family and the former managing director and chief executive officer of the defunct Oceanic Bank which was acquired by Ecobank Transnational Incorporation in 2011. She began her career at the Ibru Organization in 1978 before joining the Oceanic Bank as the General Manager in 1990, which was the starting point of the enormous wealth of the Ibru family as the bank which began as a small family-owned bank, grew into one of the Nigeria’s largest publicly quoted institutions under her management.

However, following her dismissal as the CEO of Oceanic bank in 2009, Mrs. Ibru was charged for being involved in a multibillion-dollar banking scandal alongside three other bank executives, where she was alleged to have extended credit facilities of 16 billion Naira to a company who had no collateral. She later pleaded guilty to the 25 counts of fraud and was sentenced to 18 months in prison on October 8, 2010, and also ordered to reimburse approximately 1 billion Euros. Since then, over 100 properties in Nigeria, Dubai and the United States owned by her have been confiscated by the court. The Efcc discovered 61 properties in the still ongoing investigation of looted funds by Mrs. Ibru, owned by her in Dubai alone but hit a block early this year when only about $3 million out of over $7 million was recovered from the proceeds of the properties, with about $4 million still unaccounted for.

72-year-old Mrs. Ibru who lost her husband Michael Ibru in September 2016, has been on the down low since her conviction and was said to have relocated back to her village in Agbahor Otoh, Delta state afterward, with investigations of her fraudulent activities in her banking days still ongoing. She co-founded a University in Delta state with her late husband in 2015 known as the Michael and Cecilia Ibru University, as well as the Micheal and Cecilia Ibru foundation started in 2006 which donates money to support vocational training, elderly care, health programs, disease prevention, and food production.

Who Is Nigerian Leader Buba Marwa And What Is His Role In South Africa?

Press Release: All You Need To Know About...

Why Did PDP Campaign DG Defect to APC?

Inc.com: Want to be Truly Successful? Start By...

Shell’s Race to Remake Itself For a Low-Price...