written by Olivia Arusuraire May 7, 2018 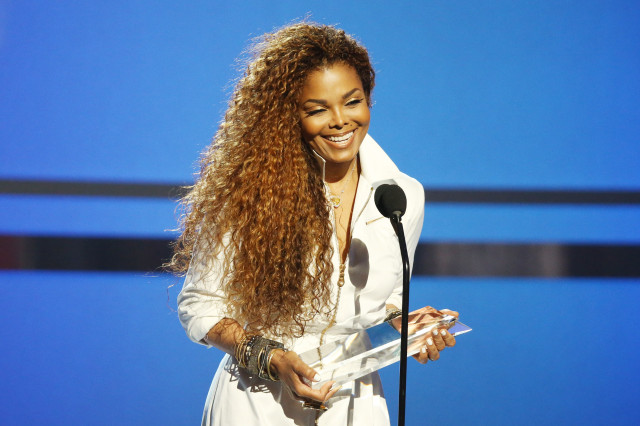 Janet Jackson’s icon status is being confirmed at the Billboard Awards, after also being awarded Ultimate Icon: music dance visual at the BET Awards. The superstar is set to receive the Billboard Icon Award at the May 20th ceremony in Las Vegas, hosted by Kelly Clarkson. Fans will also be delighted to know that she will perform on the live telecast, her first televised performance in nine years.

Past recipients of this award include Prince, Stevie Wonder, Cher, Neil Diamond, Celine Dion and Jennifer Lopez. Jackson has been a dominant force on the Billboard charts for decades, thanks to hits including That’s The Way Love Goes, I Get Lonely and All for You. The multi-platinum superstar will kick off another leg of her State of the World Tour in July.

First Female Mayor To Be Elected In Tunisian Capital

How To Get More Digital Traffic To Your...