From West Africa to North Africa and across the continent, many countries are experiencing economic setbacks with increased poverty and decreased participation in global trade activities. Below are top 5 reasons economic activities of some African countries have not picked up over the past decades since decolonization and independence: 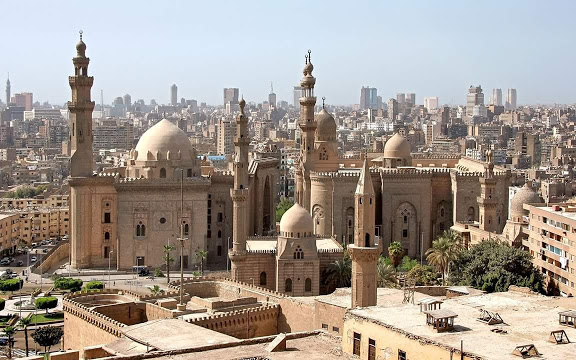 When The Missionaries Came To Africa They Had The Bible And We Had The Land. Then What?

201 Days To 2019 Elections In Nigeria: Meet the 46 Confirmed Presidential Aspirants

President Buhari And The President Of Niger Republic,...

Politics In Nigeria: Who Is Femi Gbajabiamila? And...