How Angela Merkel Became The Most Powerful Woman In The World 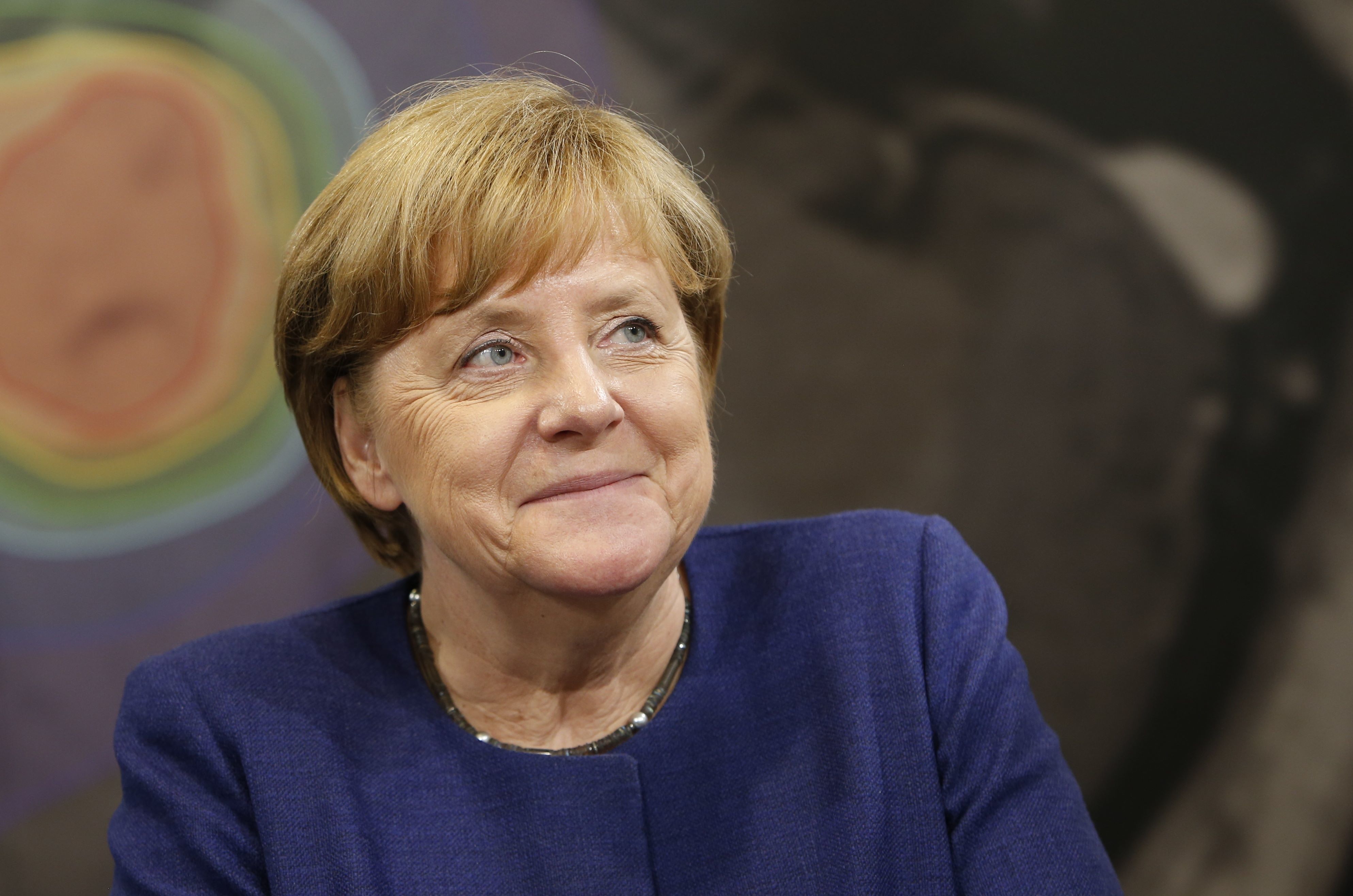 Angela Dorothea Merkel is a German politician who has been serving as the Chancellor of Germany since 2005 and leader of the centre-right Christian Democratic Union (CDU) since 2000. Merkel has been widely described as the de facto leader of the European Union, the leader of the Free World, and the most powerful woman in the world.

Angel Merkel’s rise as the most powerful woman in the world began she joined politics in the wake of the Revolution of 1869 briefly serving as a deputy spokesperson for the first democratically elected East German Government in 1990. She was later appointed as the Federal Minister for Women and Youth in 1991 and became the  Federal Minister for the Environment, Nature Conservation, and Nuclear Safety in 1994. In 1998, she was elected Secretary-General of the CDU before becoming the party’s first female leader. Following the 2005 federal election, she was appointed Germany’s first female chancellor at the head of a grand coalition consisting of the CDU, its Bavarian sister party, the Christian Social Union (CSU), and the Social Democratic Party of Germany (SPD). Through her leadership, the CDU was able to win subsequent elections up to the 2017 federal election where it the CDU was the largest party.

Angela Merkel played a crucial role in managing the financial crisis at the European and international level, and she has been referred to as “the decider.” On 26 March 2014, she became the longest-serving incumbent head of government in the European Union and is currently the senior G7 leader. She has twice been recognized by Forbes as the second world’s most powerful person and the world’s most powerful woman twelve consecutive times.

2018 Who Is Nigeria’s Richest Senator?

Top 5 Of The World’s Most Creative And...

Where Is William Willie Anumudu? As Globe Motors...

What Are The Top 10 FinTech Companies In...

Corruption In Nigeria: How The EFCC Plans To...

Who Was David Gbodi Odaibo? How Did He...

5 Most Profitable Farming Businesses In Nigeria

Who Is Tony Ezenna? How Did He Become...

Effects of Pollution on Mental Health

Who Is Abdelaziz Bouteflika of Algeria?