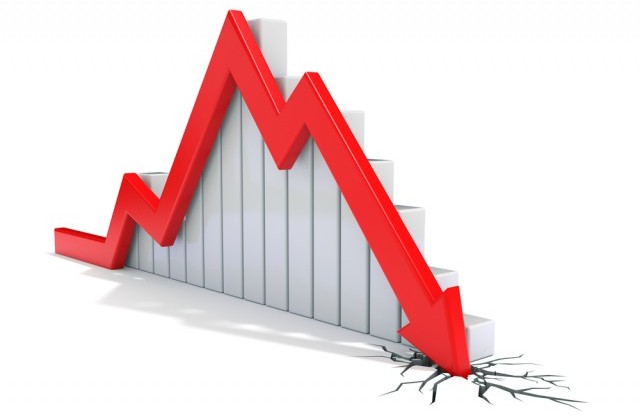 According to a Reuters poll shown on Friday, Nigeria’s economy is expected to grow more slowly this year than previously forecast as investors are holding off before elections in early 2019. In the poll which was taken in the past week, analysts and economists’ predictions showed a median of 2.1 percent growth for Nigeria, accelerating to 3.0 percent next year.

This is a significant depreciation from the previous poll taken three months ago, which showed Africa’s largest economy expanding 2.6 percent this year after a mundane 0.8 percent in 2017. Mr. Rafiq Raji, a chief economist at Macroafricaintel in Lagos, said “Upcoming elections and the associated high-wire politics already underway would instigate caution on the part of economic stakeholders,” “Business and investment decisions are thus likely to be postponed till after the 2019 elections.”

The statistics shown is a recipe for more disaster to come in the current economic situation in the country, causing panic and fear among the people of Nigeria as they ponder on how to survive in the economic recession already being faced for over 3 years now.

When The Missionaries Came To Africa They Had The Bible And We Had The Land. Then What?

Minister of Finance, Kemi Adeosun’s Name Not On...

Why Are The Owners of Oriental Hotel Lagos...

What Are The Measures You Take As A...

The Truth On How Nigeria Lost $6 Billion...

Who Is Mallam Salihu Isa Nataro?

Why Did The United States Invade Iraq In...