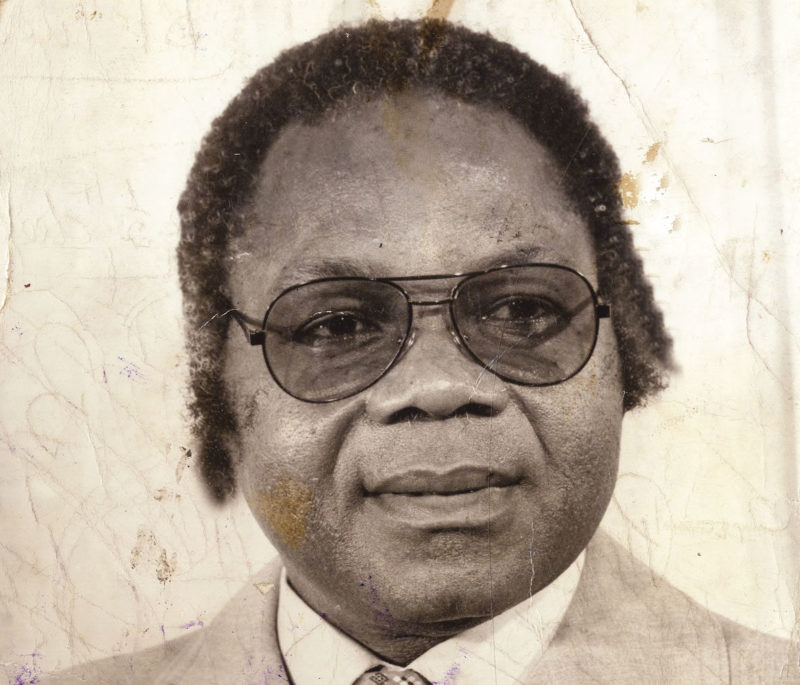 President Muhammadu Buhari recently approved the process for the prerogative of mercy which is a presidential pardon for former Governor of Old Bendel State (now Edo and Delta States), late Professor Ambrose Alli, whom one of the oldest Nigerian Universities,  Ambrose Alli University in Ekpoma Edo state is named after. The announcement was made by the incumbent Edo state Governor, Mr. Godwin Obaseki during a Memorial Service held in honour of the late governor in Ekpoma on Saturday, September 22, 2018, after his meeting with the President over a plea of pardon for the late former governor.

The late governor who was highly loved and recognized in both Edo and Delta states for his major contributions to the development of both states during his tenure as governor was sentenced to 100 years imprisonment by a military tribunal in 1983 under the military administration of President Buhari, for the misappropriation of N983,000 funds for a road project. The late governor, however, was let out prison after the Esama of Benin Gabriel Igbinedion paid a fine of N1,000,000 to offset the prison sentence, but this didn’t absolve the late governor of the crime which still makes him an ex-convict even after his death, and deprived his him and his family of his accrued pension after retirement from office.

Both the Edo state governor and Delta state governor, Ifeanyi Okowa, are said to be working in joint effort to ensure that the Attorney General of the Federation and the Council on Prerogative of Mercy work towards the grant of the pardon by the President, as well as restoring the accrued pension to the family of the late governor.

In light of this, many are wondering why the President is just now considering the approval of the grant when the 2019 election is around the corner. It should be recalled that in May this year the President ordered that June 12 be recognized as Nigeria’s new democracy day in honour of late MKO Abiola, perhaps to win the hearts of the westerners. Now the president is said to be after the hearts of the southerners in considering a pardon for the celebrated former Bendel state governor. This keeps us wondering what the motive behind the Presidents acts of mercy and kindness really is.

Russia TV24 And Peter Koenig: The Truth On...

Religion, The Opium of the People; Nigeria As...

The US Government Denies Having Any Criminal Case...

Covid-19 Deaths in Africa: Who was Jacques Joachim...