Top Posts
Sentinelese: The Most Isolated Tribe In The World
Who Is Bobi Wine? Uganda 2021 Elections
Badagry: A Brief History Of Slave Trade In...
5 Beliefs And Taboos In Ancient Igboland
Africa: The Most ‘Ready-For-Circularity’ Continent?
Top 5 Most Beautiful Palaces In Nigeria
The Long Juju Of Arochukwu
Do You Know The Ogbunike Caves? Adventurous Nigeria
Explicit Reviews Of Top 10 Revenue Generating Government...
Twitter’s Explicit Reason For Suspending The Social Media...
Home Africa Politics In Nigeria: Top 3 Lessons Learnt From Akinwunmi Ambode’s Rise And Fall As Governor Of Lagos State
AfricaEconomy & FinanceEditor's PicksLeadershipNigeriaPoliticsPush Your DreamsUncategorized

The numbers are rapidly adding up in the official All Progressives Congress (APC) Party of Nigeria 2019 Lagos State Primary Elections. It looks like current governor, Akinwunmi Ambode is loosing to new potential governor on the block, Babajide Sanwo-Olu.

Ambode has pleaded, black-mailed, spent thousands of dollars printing campaign materials, flying across the country, among other activities to ensure he is re-elected and not booted out; all to no avail as most APC leaders seem to be strongly backing Sanwo-Olu for 2019. We applaud his ‘fight to the finish’ but it looks like he is losing the battle for next Governor of Lagos State under APC in the most recent numbers that have come in to news@Olatorera.com as at 2pm on Tuesday, October 2nd, 2018. Regardless of if Ambode wins or loses, the below are 3 lessons that if well practiced, would have prevented the last 2 months of his eventual downfall. 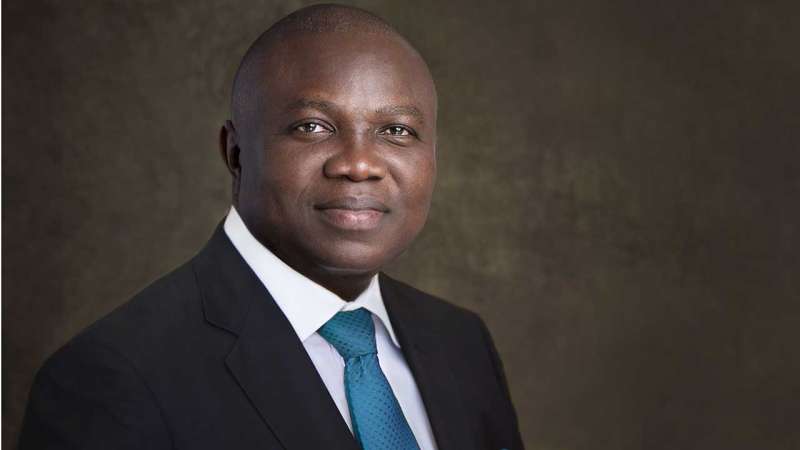 Ambitious Ambode should not see this as a total defeat – he still has time to move over to another party and contest against APC to continue his tenure as Governor of Lagos State of Nigeria from 2019-2023. Otherwise, we wish him all the best living life again as a common citizen.  What will Lagos decide?

Agriculture and Technology in Nigeria: Who is Onyeka Akumah?

Who Is Paul Usoro? Why Is A Nationally...

Top 5 Facts You Must Know About The...

Why Did Goodluck Jonathan Refer To Obafemi Hamzat As A Liar? | Olatorera Consultancy Limited January 3, 2019 - 10:57 am