Kofi Annan was a Ghanaian diplomat who served as the seventh Secretary-General of the United Nations. One of the notable awards he received in his lifetime was in 2001 when he was awarded the Nobel Peace Prize alongside the UN. Below are the top five achievements of Kofi Annan. 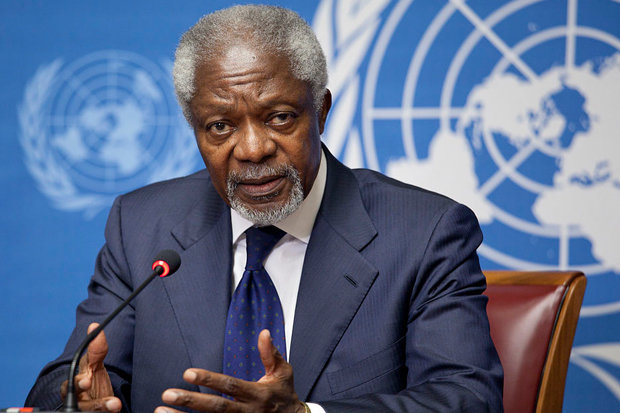 Who Is Kyari Bukar? How Did He Become A High Net Worth Business Man In Nigeria?

Who Is Abdulrahman Bello Dambazau And How Did He Become Minister Of Interior In Nigeria?

Where Is Convicted Rapist Jason Onabowale, Son of...

Top 3 African Kingdoms You Should Know About

Who Is Abubakar Ismaila Isa Funtua?

Why Is The Federal Government Of Nigeria Being...

3 Benefits Of Public Relations For Startups

How To Get More Digital Traffic To Your...

Who’s Who in Lebanon’s New Government?