Who Is Abdelaziz Bouteflika of Algeria?

Abdelaziz Bouteflika is the fifth and incumbent president of Algeria since 1999 as well as one of Africa’s longest serving presidents today. Before becoming president, Abdelaziz served as the country’s minister of foreign affairs from 1969 to 1979 and also president of the United Nations General Assembly in 1974. Despite being tried and convicted in 1981 for having fraudulently taken 60 million dinars under the guise of preserving the money for a new building for the ministry during his diplomatic career as minister, Abdelaziz succeeded in pulling Algeria out of  about 10 years of international isolation, by taking an active role in international affairs which restored the country’s international relations with other foreign nations as well as within Africa during his first presidential tenure. 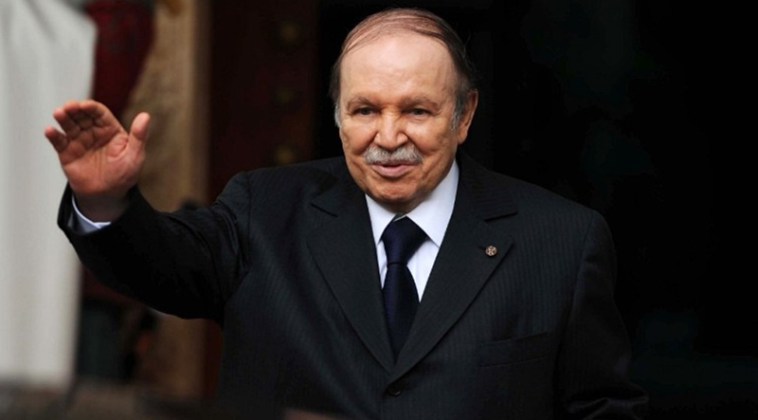 Although Abdelaziz’s prolonged reign has sprouted several protests, particularly during his constitutional amendments which allowed him to run for presidency for a third and fourth term, he presided over the end of the brutal Algerian war in 2002 and contributed to the major economic growth of the country making various infrastructural developments and promoting privatization. Abdelaziz who is now in his fourth presidential tenure is said to be in a state of poor health and currently confined to a wheelchair so much that he needed assistance casting his ballot during the Algerian parliamentary elections in 2017. Perhaps, it is time for the Algerian ruler to hand over the presidential baton as chances of a fifth term have become slim to none.

Why Has Israel Declared They Want A Seat At The African Union?

What Are The Best Global Options For Non-Law...

Top 3 Most Frugal Billionaires In Nigeria

Who Is Ibikunle Amosun? How Did He Become...

Business: How More Investment in Avocado Production Will...

The Corruption Scandal That Ruined Simon Henry Of...