Top Posts
President Biden Announces Withdrawal of U. S Troops...
Prince Phillip: Facts, Life and Achievements
5 Health Benefits of Bitter Kola
Shoprite to Sell Nigeria Business
Cyber Bullying: Adults Can Be Victims Too
Who Is Virginia Etiaba- First Female Governor In...
Who Is Egyptian Billionaire Nassef Sawiris? How Did...
Monumental Buildings in the World
What You Need to Know About the Brutally...
The Major Reason Why A Canadian Judge Referred...
Home Africa Who Is Femi Hamzat? Why Was He Chosen As Running Mate For Babajide Sanwo-Olu?
AfricaLeadershipNigeriaPoliticsUncategorized

Who Is Femi Hamzat? Why Was He Chosen As Running Mate For Babajide Sanwo-Olu?

Femi Hamzat was recognized for the many positive changes he made during his tenure as commissioner which include the enforcement of the application of modern technology in the state’s ministries which changed the face of data and record keeping in Lagos and at the same time eliminating the trend of state ghost workers. Femi Hamzat ministry also completed several key projects for Lagos State in the mega-city era, and he has succeeded in remaining a key figure in the Lagos State Government over the past years. 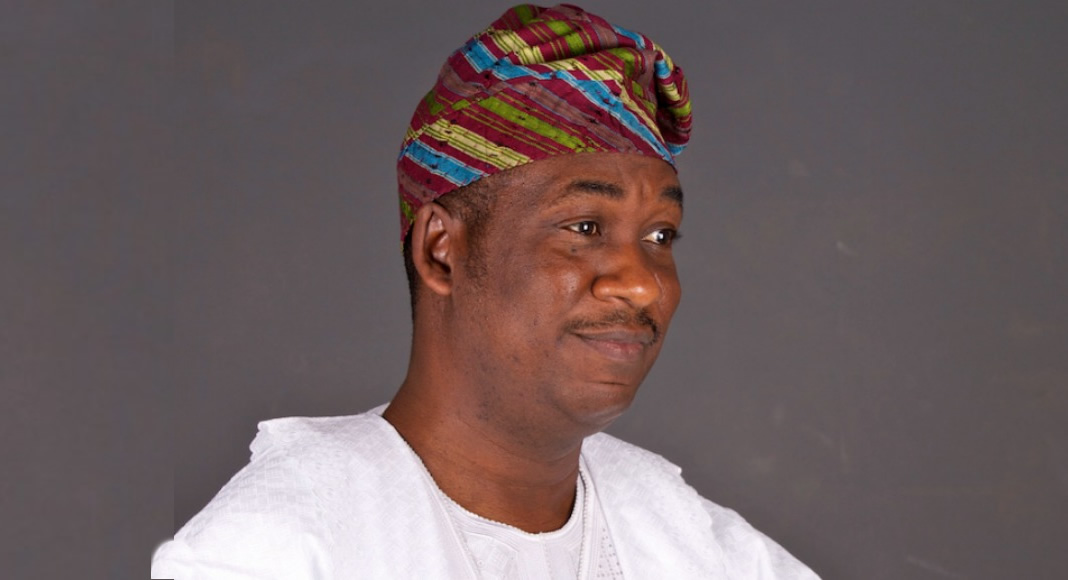 Femi Hamzat who had the ambition to contest for Lagos state governor in 2019 on the APC’s platform reportedly withdrew from the race in support of APC elected candidate Babajide Sanwo-Olu who has now chosen Femi Hamzat as his running mate for the election next year. The APC candidates for the Lagos state governorship election have proclaimed that with the joint forces of Sanwo-Olu’s proposed government and Femi Hamzat years of experience serving the state, positive changes will be made across the state’s development if they are elected.

Who Is John Dramani Mahama? What Were His Top 3 Achievements As President Of Ghana?

Who Is Akanda Oro Awikonko? Why Did Olusegun Obasanjo Sue Him For 1 Billion Naira?

Politics In Nigeria: Who Is Binta Garba? Why...

Nigerian Billionaires: Who Is Indimi Mohammed Of Oriental...

Who Is Doyin Okupe? Why Is He Being...

Olatorera Oniru Set To Speak At The Women...

Pdp is planning for a comeback to lagos in 2019 o. You are receiving this email because the contact form at olatorera.com is open to the public.

Log in to Reply
Why Did Goodluck Jonathan Refer To Obafemi Hamzat As A Liar? | Olatorera Consultancy Limited January 3, 2019 - 10:56 am

[…] Obafemi Hamzat, popularly known as Femi Hamzat or Dr. Kadri Hamzat is currently in the running to become the […]