Isaias Afwerki is the president of Eritrea and another longest serving African president who has held the presidential office since 1993 when the country gained its independence. Isaias Afwerki’s leadership of the Eritrean People’s Liberation Front (EPLF) resulted in the victory of the Eritrean war of independence in May 1991, putting an end to the 30-year-old strife. During his first few years of  administration, Isaias Afwerki succeeded in structuring the governmental institutions which included providing an elected local judicial system and expanding the educational system into various regions. 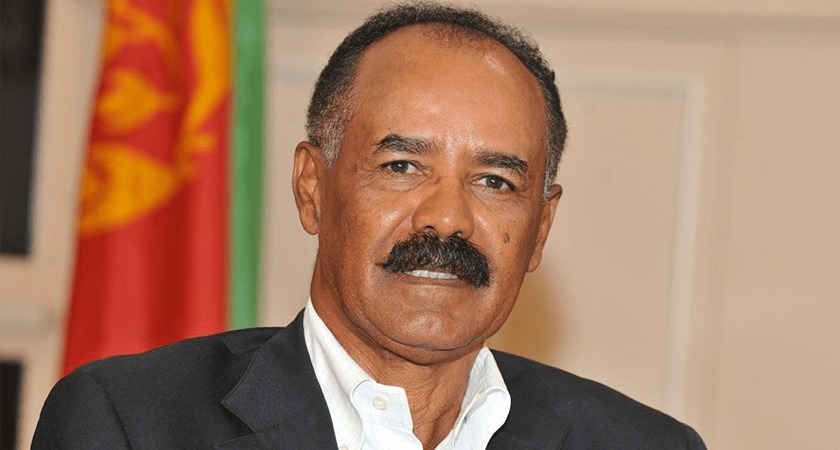 However, Isaias Afwerki’s long-standing government making him the country’s only post-independent president in its history, has received wide criticisms of rigidity that transformed the country into a one-party state when the EPLF changed its name to the People’s Front for Democracy and Justice (PFDJ) in February 1994 in its transition to a political party. The United Nations Panel alleged that Isaias Afwerki has made several human rights violations and imposed a reign of fear on the people of Eritrea which amount to crimes against humanity. His government is believed to have imprisoned about 10,000 people for political reasons.

Why Has Israel Declared They Want A Seat At The African Union?

Top 3 African Leaders That Were Imprisoned |...