We believe approximately 60% of Americans and over 10% of the world population may want to know why rapper Kanye West is broke and so fanatical over Trump. Kanye recently enraged thousands of his digital followers with public comments professsing his undying support for President Of The United States (POTUS) Donald Trump. Shared below are top 3 reasons analyzed internally at Olatorera.com. 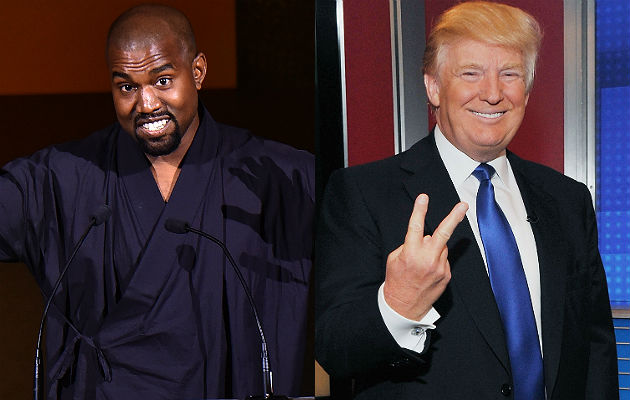 1. He’s going through a mental episode and is latching on the the name he hears most frequently. Yes, Trump knows how to get his media time and get people talking about him non-stop.
2. He has future presidential dreamer-aspirations to become POTUS someday.
3. He truly reckons with and respects the great achievements and embodiment of Trump.

Top 5 Most Interesting Facts About The African...

Top 5 Nigerians Who Made The Forbes Woman...

4 Reasons Why Interpersonal Skill Is Important In...