Politics And Wealth: Who Is Nigerian Billionaire Dipo Eludoyin? 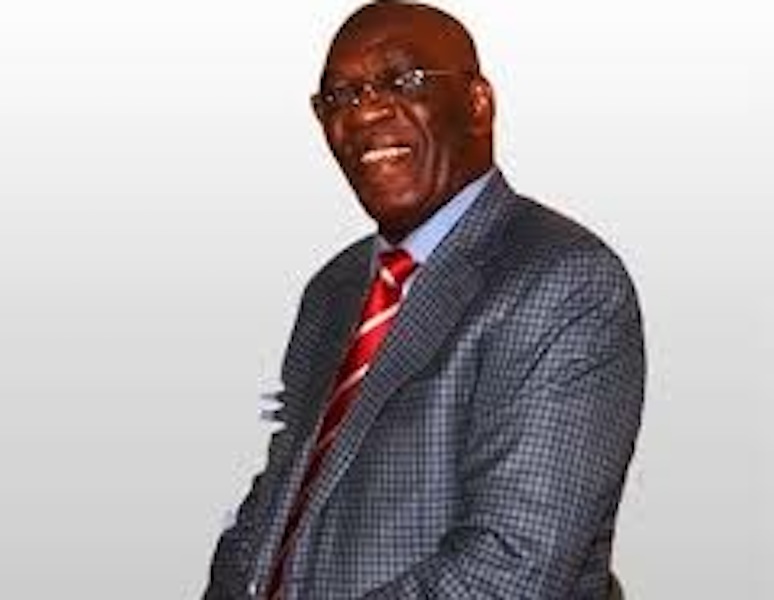 Dipo Eludoyin is a prominent figure in Nigerian politics and business. He is a holder of the Member of the Federal Republic of Nigeria, MFR, and Chairman of Paragon Group which allegedly owns the popular Ikeja City Mall in Lagos state.  Aside from being known for his enormous wealth, he has also been known as former Lagos state governor, Asiwaju Bola Tinubu’s longtime confidant before they fell out a few years ago over a political disagreement.

The fall out between the two prominent figures who were once inseparable was said to be as a result of  Eludoyin’s fleeing from becoming the next Ooni of Ife when the royal seat was left vacant in 2015 following the death of Oba Okunade Sijuwade Olubuse II. Apparently, Eludoyin was Tinubu’s number one candidate for the position but fled due to the fact that undertaking the role may have affected his business negatively and also reservations that the Ile-Ife kingmakers and most prominent Ife indigenes might not be enthusiastic about supporting his intention, for reasons linked to his ties with Tinubu.

However, Eludoyin’s decision to back out did not sit well with Tinubu which really rattled his clique, since they had put in so much confidence in his candidature. Consequently, Eludoyin hid away from social scenes and fled to China which is regarded as his second home were most of his business ventures reside. Eludoyin is said to be so influential that he created and funded the platform, on which Governor Akinwunmi Ambode’s aspiration to become governor of Lagos State was actualised.

However, the feud that subsisted for several months between the two high profile figures is said to have been recently laid to rest through the intervention of some of their mutual friends who orchestrated a resolution.

Who Is Ismaila Isa Funtua?

Dean of the African Diplomatic Corps Calls For...

Who Is American TV Host Wendy Williams? Her...

Nigerian Women, Where Art Thou In Leadership?