The rise to fame can be a great ride for many celebrities leading to lavish lifestyles and spending habits, so long as their careers continue to thrive. However, we know all too well how the lavish lifestyle of these celebrities can easily be stripped down by one mistake made.  Some of the top celebrities who were once on the world’s A-list but got carried away by their wealth and fame or for one reason or the other fell from grace to grass are: 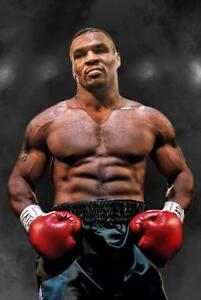 Huangluo Yao: The Tribe Of Women With The...

Who Is Natasha Felix? New Nigerian Based Cosmetic...

Revealed! The Networth Of Pastor Enoch Adeboye As...

Who is Nigerian Billionaire Olu Okeowo?